Home
Entertainment
Why Halloween in India not so popular?

Halloween in India not so popular we only see the Halloween celebration in movies or on social media.

Halloween day is celebrated by giving chocolates to the kids when they knocked on the door. This is done to make kids happy and we are ultimately happy after seeing their happy faces.

India is known for its diversity, different languages, different regions, and different states.  Every state in India adapts to each other culture and celebrate their festivals. Nowadays we can see some different festivals are also celebrated like Valentine’s Day, Mother’s day and many more. But we never heard about the Halloween celebration in India.

What is mean by Halloween? and what is the history behind it? In the 16th century in Ireland people were dressed up and went to the door to door in costume and asking for food. People used to enjoy a day by singing a song. Many dressed up as souls of the dead and were understood to be protecting themselves from the spirits by impersonating them.

Why Halloween in India not celebrated?

Over the years we have seen that India is celebrating festivals by crossing its religions. Like new year’s eve, Valentine’s day.

Halloween celebration is seen in films, tv serials, or through social media. But still, this festival is failed to make a place in Indian people’s hearts.

Indians did not adapt to the spooky costumes which are the trademark of Halloween.  Indian people believe that Halloween is just talking with the ghosts, evil spirits which may bring bad luck. This is a reason Halloween in India not celebrated as a festival.

But in Corporate culture where the majority of Indian Companies started to dress up and celebrate this festival.

This is a reason Halloween in India didn’t gain that much popularity.

If  Indians started celebrating Halloween let’s see which desi avtar they will carry from the Bollywood movies.

Indian Zombies are seen in a Tamil movie called miruthan. Miruthan is a deadly virus that turned into a human zombie. One can make this Indian zombie look at a Halloween party.

Makhi was a Bollywood film where a lover boy take birth as a makhi (bee)after a death. That boy in the form of makhi protects his girlfriend in every situation. You can’t believe this makhi hit Bollywood and dominates the TRP chart. You can dress up like a makhi a red color costume with wings. And yes don’t forget to wear those red eyes of makhi.

Jadu was an alien in the Indian Movie Koi Mil Gaya. This Jadoo became a famous character for the kids, kids were loved to watched jadoo on screen. So you can easily be dressed up like a jadoo you will be a favorite person at the party if there were some kids are there. 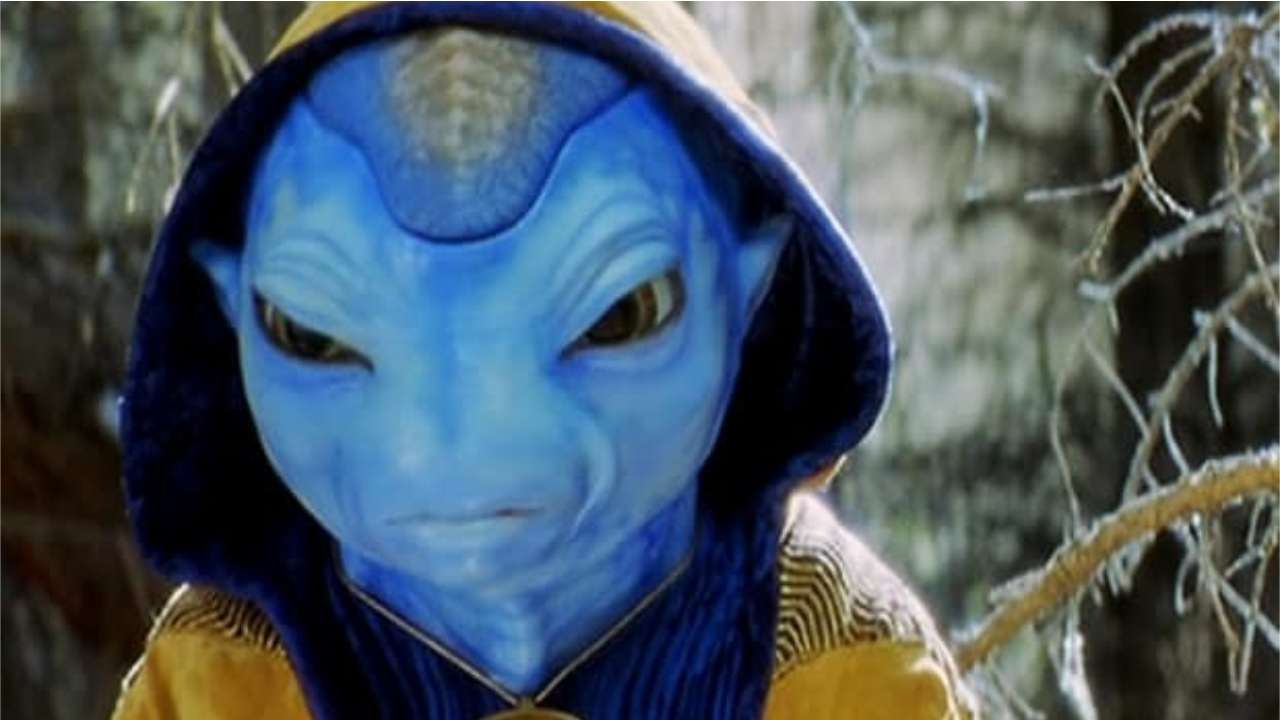 Nagin is a famous tv serial in India, as well as there, are some movies also on Nagin. Both men and women can wear these nagin costumes like for men it will be Nagaraja costume. From Tv to Movie Nagin is the hit character in India everyone loved to hear about this mythological character. So don’t get afraid to dress up like a nagin. 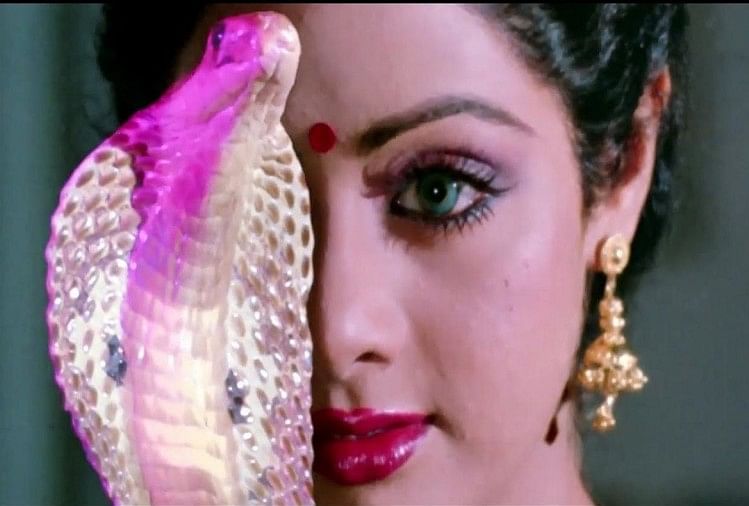 Manjulika a famous character from bhoothnath movie. This was a super hit horror film. One can dress up like a Manjulika at the Halloween party.